Three venues each with a rich history, and one common conviction: that music theatre must be an enriching experience. Enriching for the audience with its very special expectations. Enriching for regional and nationwide business. And enriching for the cultural identity of Vienna and its message to the outside world. Specifically over the past years, the celebrated productions staged by the VBW have attained a profile that extends beyond the Austrian borders. In addition to excellent material and inspired artists, this primarily requires inventiveness and courageous specialisation. 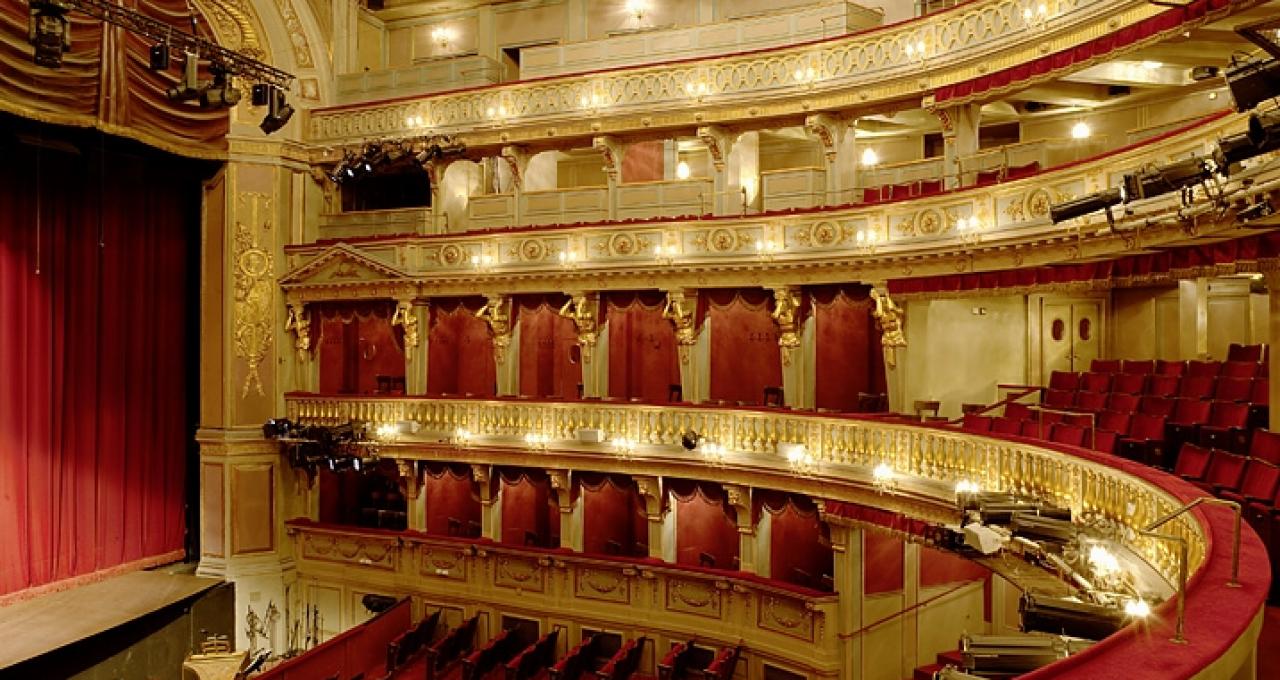 Until 2005, the THEATER AN DER WIEN was dedicated exclusively to musicals. In the Mozart Anniversary Year 2006, the THEATER AN DER WIEN returned to its originally intended purpose. As a 21st-century stagione opera house, the THEATER AN DER WIEN sets the agenda for an extraordinary programme: a concept comprising operas from Baroque to Contemporary that sets trends across Europe. In parallel with this, the venerable RAIMUND THEATER and the RONACHER – which reopened in 2008 following extensive functional refurbishment – offer glamorous settings for musicals with their capacity to attract large audiences.

VEREINIGTE BÜHNEN WIEN GmbH operates worldwide as a European player. The combination of the clear programme positioning of the three historic venues and their active production activities makes the VBW an attractive cultural provider for an audience of music enthusiasts both in Austria and abroad. Cost-effective thoughts and actions and a flexible response to ongoing developments are the strategic pillars of the VBW management.