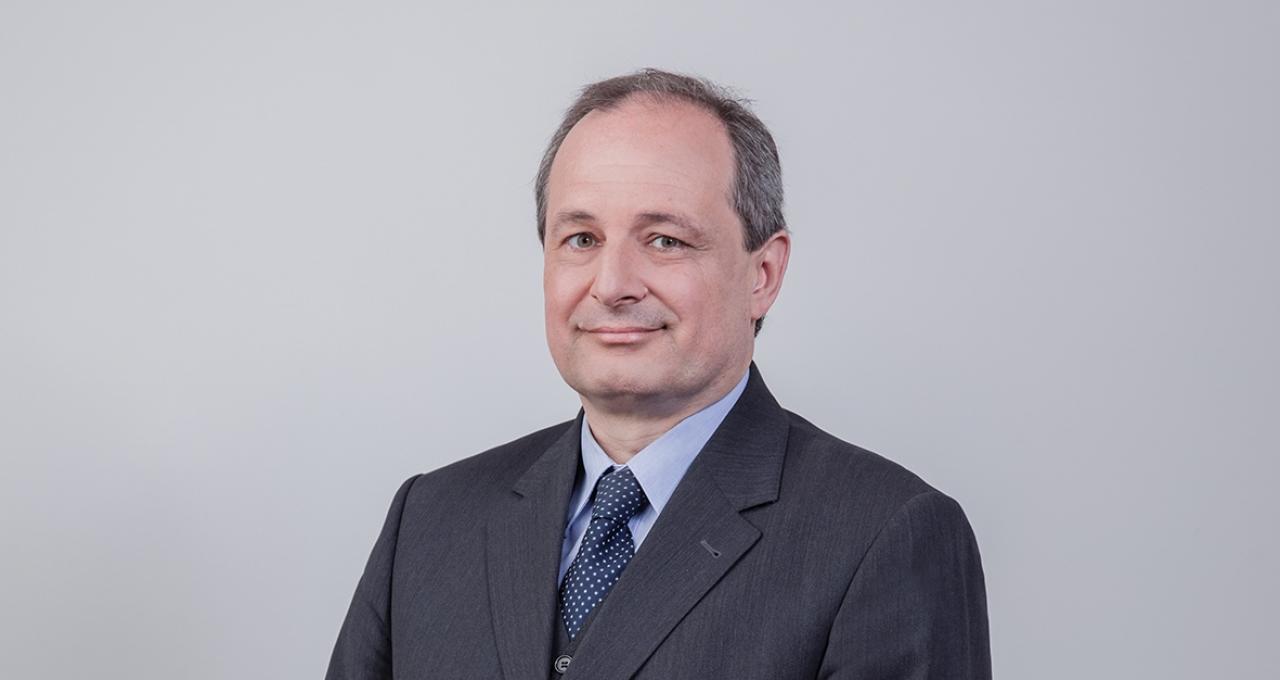 Patay will take up his position at the VBW with immediate effect and will also head the MUK until the start of 2017.

The vacancy announcement for the position of Rector of the MUK is in preparation.

The current Rector of the Music and Arts Private University of the City of Vienna (MUK), Prof. Dr Franz Patay, has been appointed as the new Managing Director of the Vereinigte Bühnen Wien (VBW), Wien Holding announced on Monday. Patay will take up his position with immediate effect and continue to serve as Rector of the MUK until the beginning of 2017. Patay succeeds Thomas Drozda, who became a federal government minister in May.

“With the appointment of Franz Patay, we are ensuring the continued and consistent implementation of the VBW’s highly successful path. In economically challenging times, it is particularly important not only to have a proven expert in the arts at the helm of the company but one who is also a strong manager with outstanding business skills. Our aim is to guarantee the customary first class quality of VBW productions and the VBW theatres while also maintaining a high level of strategic and structural stability on the financial side. In his previous positions, Franz Patay has proved that he is the right man for the job,” said Peter Hanke. Managing Director of Wien Holding.

“The VBW are not only an important cultural driving force in Vienna but also a major economic factor. Directly and indirectly, the company provides around 1,700 jobs in Vienna and generates value added of over €100 million for the city. I am delighted that in Franz Patay we have secured a new managing director for the VBW who will successfully develop the company in new economic and cultural directions,” said Renate Brauner, City Councillor for Finance, Economic and International Affairs. “In Franz Patay we have an experienced and versatile cultural manager to take over the management of the VBW. He not only has highly professional leadership qualities, but is an empathetic and integrative figure with an excellent reputation and years of management experience in the culture industry.  His global art and culture network provides a constructive and forward-looking basis for the successful continuation of this renowned institution,” said Andreas Mailath-Pokorny, Vienna’s City Councillor for Cultural Affairs.

Franz Patay has a doctorate in Law from the University of Vienna and a Master’s degree in Art and Cultural Management from the University of Music and Performing Arts (mdw). From 1987 to 1994 he served as Vice-Rector of the mdw. Since1994 Patay has also been the General Secretary and Managing Director of the IMZ (International Music + Media Centre). In 2004 he was appointed Financial Manager of the organisation and coordination of “Mozart Year 2006”.

From 2007 to 2014 he was Managing Director of the Kunst Haus Wien. In 2012 he also oversaw the restructuring and realignment of the Kunsthalle Wien. From 2008 to 2010 he oversaw the implementation and coordination of “Haydn Year 2009” in his capacity as Financial Manage. Most recently, this outstanding cultural manager was also Rector of the Music and Arts Private University of the City of Vienna. His many years of successful activity in the national and international cultural sector have enabled him to build up a superb Europe-wide network of cultural contacts.

The recruitment process: from announcement to appointment

Wien Holding advertised the position of Managing Director in accordance with the federal law governing appointments. The application process began on 11 June 2016 and the deadline ended on 22 July 2016. There were 29 applicants in total for the position of Managing Director of the VBW, 22 men and seven women, 25 of whom were from Austria and four from abroad. In accordance with legal provisions, a human resources consultancy was involved in the appointment procedure. The Human Resources Committee was chaired by Gerhard Weis, the Chairman of the Board of the VBW. Franz Patay takes up his appointment with immediate effect under a five-year contract.

Vacancy for Rector of MUK to be announced

Until the start of 2017, Franz Patay will continue to serve as Rector of the MUK in parallel with his duties as Managing Director of the VBW.  The position of Rector of the MUK, which also belongs to Wien Holding, will be advertised. Preparations for the vacancy announcement have already begun. Wien Holding will, as usual, make the announcement in accordance with the provision of the federal law governing appointments, and in this case also in accordance with the university statutes.  The procedure will be completed as quickly as possible, by the end of the first quarter of 2017 at the latest.

Musicals and opera: the VBW is built on these two pillars. The Ronacher and the Raimund Theater put them among Europe’s most successful producers of musicals, and in the Theater an der Wien they have established a leading international stagione opera house.

The Theater an der Wien ensemble also performs at the Wiener Kammeroper.

The VBW are European players in a global market. The combination of clear program positioning of their three historic venues and their active development of new productions makes the VBW an attractive purveyor of culture to music-loving audiences at home and abroad. The VBW welcomes around 600,000 visitors a year to their three venues, of whom around 500,000 attend musicals, while VBW productions abroad attract up to a million more.

On Friday the VBW presented their latest musical, “Schikaneder – The Turbulent Love Story Behind The Magic Flute”, a hugely successful world premiere at the Raimund Theater. The production is the VBW’s twelfth world premiere.